Young children who vote on meaningful issues in a classroom learn to participate in decision making in their society. (See the Illinois Early Learning and Development Benchmark 14.C.ECa.)

Why include voting in your classroom?

What are some appropriate issues for voting?

When does voting not work?

How is voting done?

What about tie votes or minority choices?

Setting(s) for which the article is intended:
Intended audience(s):
Age Levels (the age of the children to whom the article applies):
Search for additional IEL resources on:
Reviewed: 2016 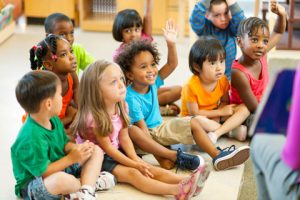 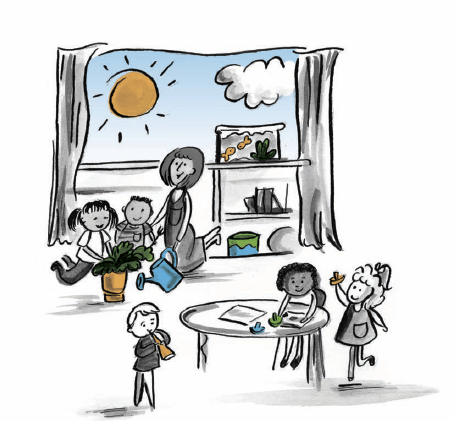