While quantity and numbers are complex concepts in the school-age period, children build the foundation for these in the first three years. Children begin to experience quantity and numbers through everyday interactions with caregivers. The first mathematics-related concept that children seem to learn is that of “more.” They are able to communicate that they need more of something, such as more milk, more food, more cuddles, or repetition of certain experiences, such as singing, or winding up the jack-in-the-box. Children are also learning the concept of “enough.” They communicate no, or stop, to express when they want caregivers to end what they are doing, or when they are done with their milk or meal. At times, children adamantly communicate these concepts within their interactions. They may cry, shake their head, grab, push away, or pull caregivers toward them. Caregivers should respond accordingly to best meet children’s needs.

Children have an early awareness of number concepts. In infancy, children begin to learn about quantity through interactions with their environment and their caregivers. They begin to demonstrate the understanding of “more” through body language. For example, children may lean their head forward during mealtimes to indicate they want more food. Or, they may use body language and gestures to communicate to a caregiver to repeat an enjoyable action.

Young children are also aware that more than one object exists in their environment. This is indicated when children release one object to reach for another. While they are not able to determine the number of objects, they have established the foundation for the concept of “more.”

Once children have the ability to verbally express themselves, they have the ability to communicate the concept of more. They may sign or say “more” during interactions. Children also use imitation and language to explore number concepts. For example, children may imitate their caregivers and say, “one, two,” when engaged in play. They will not be able to match the correct quantity of objects with their words until closer to 36 months, but use imitation and play skills to build number sense.

Around 24 months of age, children have the ability to identify very small quantities without having to count them. They can look at a small number of objects and determine if there are “one,” “two,” or “three” of them. By 36 months, children use language to demonstrate an understanding of progressive number order and can identify “more” when comparing groups of objects.

Children are developing an understanding of quantity and number concepts as they explore and interact with objects and people in their everyday environment.

Children begin to identify that there are different quantities of objects and people, and may attempt to match quantities with numbers through the use of words, symbols, and gestures.

Children recognize various quantities of objects and people and begin to accurately match number words to the correct amount.

Children use language to demonstrate a basic understanding of number representation and quantity identification.

Discover how Quantity & Numbers is related to: 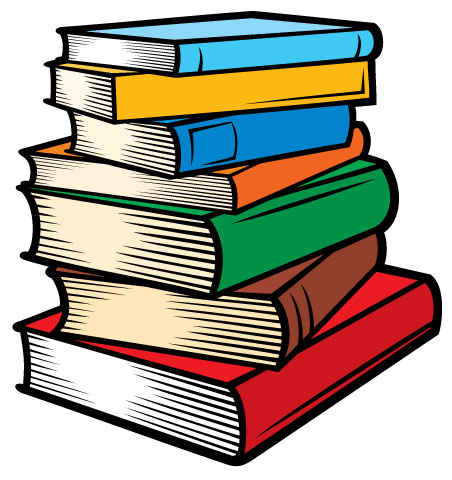 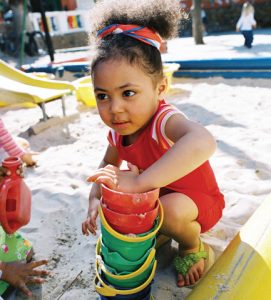