Standard: Children demonstrate the ability to connect pieces of information in understanding objects, ideas, and relationships.

Children begin to build schemas, or organized patterns of thought, for information they receive; these schemas soon develop into actual mental representations or concepts of objects and people.1 Once children develop object permanence, they understand that objects and people are separate and permanent, and they have a mental, abstract representation of them. Children now can use familiar objects in the manner they are intended to be used and can identify and name familiar people and objects.

Around 18 months of age, there is a shift in children’s cognitive development that enables them to think symbolically. This is marked by children’s ability to use objects to represent other objects and to engage in simple pretend play. For example, children will pretend to drink milk from an empty cup, or use a toy hammer as a pretend phone.

At 24 months of age, children can identify characteristics of objects and people, and are able to distinguish their different properties. Children’s pretend play becomes more complex as they are able to incorporate more sophisticated aspects of symbolic thought. By 36 months, children use language and actions during play in order to explore adult roles and relationships and sort emotions. Children also begin to categorize familiar objects by their properties, such as color or type.

Children begin to receive and organize information through social interactions and sensory exploration.

Children begin to recognize object characteristics and build awareness of simple concepts through interactions and exploration.

Children begin to understand object representation and begin to use verbal and nonverbal communication with object use.

Children begin to demonstrate the ability to classify objects based on common characteristics and begin to apply knowledge of simple concepts to new situations.

Discover how Concept Development is related to: 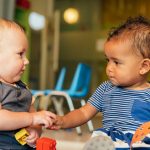 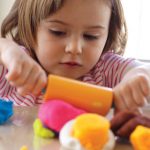 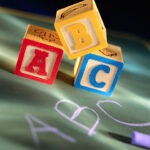 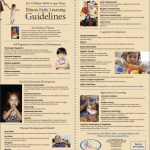 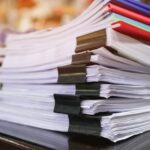 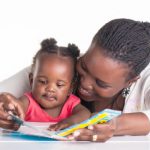